Autonomous Driving Technology & The Rise of the Passenger Economy

American commuters spend roughly 250 hours per year inside their car, the equivalent of six 40-hour work weeks annually. The passenger economy—a new term for the increase in idle time when drivers become riders—is expected to reach $7 trillion. That’s more than twice the size of the sharing economy in which Uber and Lyft participate. Therefore, it’s no surprise that most major companies, even those who are typically uninvolved in the automotive industry, presented new autonomous concept vehicles this year.

Highlights from CES 2019 include Bosch’s IoT Shuttle, which featured infotainment screens that can track the ride, stream movies, and even fold out into a Kindle-esque e-reader. Intel transformed the cabin of a BMW X5 into an immersive graphic novel featuring an adventure through Gotham City. Others took to the skies to showcase their mobility-as-a-service concepts. Bell Nexus, Bell’s 4 passenger air taxi, drew a crowd. Its air technology expected to appear in the market in the next five years. One of the strangest concepts at the show from Hyundai took the phrase  “Where we’re going, we don’t need roads” literally, as the Hyundai’s Elevate electric emergency response vehicle walks with legs.

While at CES, we caught up with three major companies to discuss their differing approaches to autonomous driving technology and the passenger economy.

Hitachi’s focus is improving the technology behind autonomous vehicles. Their technology includes tools that assist vehicles in parking, lane changing, braking, and object avoidance. They’re also investing in analytics that help with preventative maintenance and to measure wear and tear. One example is Hitachi’s road sensing camera technology, which uses two stereoscopic cameras at the front of the vehicle to detect potholes in the road, adapting the vehicle’s suspension before you hit the pothole. Hitachi says the technology can also eventually be used to detect speed bumps and slow down the vehicle accordingly.

Paul Liu, Director of Connected Services at Hitachi, believes their remote car-summoning technology differentiates itself by its long range and flexibility; it works in both parking lots and multi-level car garages. Because of the technology’s bidirectional mobile connection, it can be used outside of the owner’s line of sight. By using a combination of lidar, radar, cameras, and sonar sensors created by Hitachi and Clarion, the system can seamlessly alter a learned path when a new environmental obstacle appears. While the legality of the summoning technology raises some issues, the concept is promising for autonomous vehicle development.

The concept cars at CES are generally years if not decades ahead of the current state of self-driving vehicle technology.  Hitachi’s presentation may seem like a minor technological advancement compared to other vehicle concepts at CES. But Hitachi’s current technology speaks to what autonomous driving technology is capable of today, not where it could be in 10 years.

Hitachi is one of the few companies focused on tackling the most difficult aspects of autonomous driving. Their technology is dynamic.  It responds in real-time to new environmental obstacles—a massive improvement from five years ago at CES, where glorified golf carts traveled in a specifically equipped parking lot. Even last year at CES, vehicles were only capable of point-to-point journeys.

Panasonic may not initially come to mind as one of the main automotive players. Nonetheless, M. Faisal Pandit, SVP and Chief Digital Officer at Panasonic, believes Panasonic has entered the new digital age, embracing the shift toward IoT and connected solutions. Connected mobility was a primary focus for Panasonic at CES. Unlike Hitachi, Panasonic’s concept plays on the passenger economy. It creates a new rider experience that assumes total autonomy.

SPACe_C, Panasonic’s eMobility Concept, is a modular approach to a classic autonomous fleet. The chassis is a 48V electric-powered platform with a detachable body compartment on top. These interchangeable bodies allow the vehicle to serve as a grocery store, retail shop, health clinic, food truck, or one of several other functions, all on a single drivetrain. The scalability of the design allows for infinite approaches to the experience inside.

The in-vehicle transit experience is at the forefront in Panasonic’s design. It opens the door for advertisers, entertainment equipment providers, social media companies, data and analytics companies, and other “experience enablers” to define the passenger experience. This concept provides the market with a blank slate. Moreover, if this concept became a reality, the vehicle would become almost an immersive version of your smartphone. Whatever the next generation of autonomous vehicles holds, Panasonic is definitely positioning itself as a leader in intelligent transformation solutions.

BMW’s concept car, Vision iNEXT, asks a simple question: What would you do with more time in your life? In the iNEXT, mid-century modern and retro-futurism converge in the minimalist design of the cabin, begging you to stop for a moment and ride, not drive. The technology is camouflaged or hidden entirely until you need it—something BMW has coined as “shy-tech”—reducing environmental noise and cultivating a calm and warm experience. In the iNEXT, a ride to work may feel like you never left your living room at all.

Until now, the car has been an isolated object, according to Holger Hampf, the President of Designworks at BMW. But the introduction of autonomous vehicle technology allows automakers to move toward creating seamless experiences, integrating the car into the driver’s life beyond classic transportation. That was, Hampf says, the primary focus for the iNEXT.

The iNEXT’s mixed reality (MR) display system is the first step toward defining this new vision of driving. The system allows the driver to make video calls, manage their to-do list, read a book, and even watch TV from the comfort of their car. The iNEXT has level 3 autonomous technology, is entirely electric, and includes new technologies being developed by BMW, including smart fabrics, touch-sensitive door handles, an AI-driven voice assistant, and next-gen batteries.

The BMW iNEXT experience stands in sharp contrast to other shuttle or fleet-like autonomous concepts demoed at CES. Where some designs became more complex with the addition of intelligent technology, BMW’s has become simpler, more user-friendly, and therefore more intuitive. Their design is infused with soul. If you aren’t meant to roll down the windows and ask your digital assistant to play Etta James in this car, then what’s it for?

Autonomy and Experience: The Future of Connected Vehicles

As experiences are driven to the forefront and the foundation of vehicle transportation evolves, a new ecosystem of mobility is emerging. The passenger economy will give hundreds of hours back to commuters, signaling that the car is no longer just a tool for the driver. It’s becoming a playground for the development of immersive digital experiences.

The vision for this new-found time differs greatly by company; luckily, this allows individuals to explore the realm of possibilities with this newly-created experience.  No matter what trend wins out at the end of the day—from Panasonic’s scalable blank slate to BMW’s minimalist mobile living room—transportation is becoming more personalized, customized, efficient, and autonomous.

The shift will affect more than just the auto industry: Insurance, media, healthcare, food, and retail will also need to consider how to acclimate and integrate their services into this new digital experience. 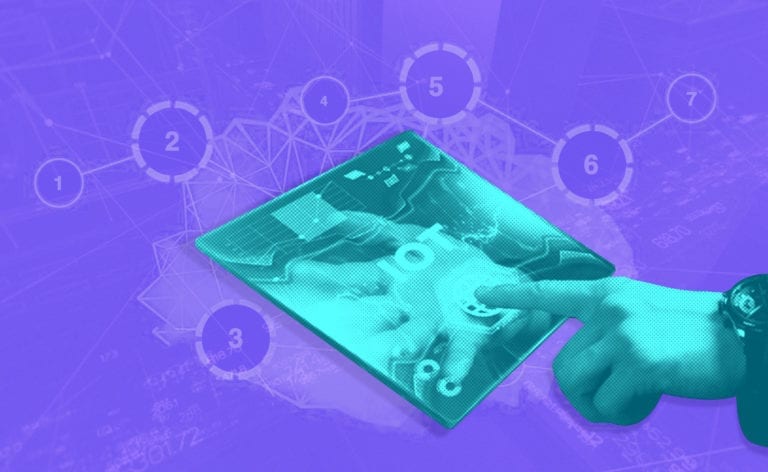 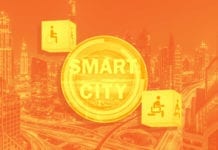 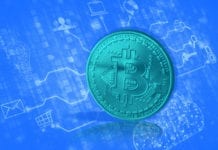