Behind the Approach to Next-Gen LIDAR and 3D Surveillance

Alongside other intelligent IoT sensors, security cameras can provide more value and data than ever before. Growing demands for video surveillance in perimeter security, corporate, transit applications, and other areas and the rise of IoT drive further adoption and use cases. And this journey is just beginning as technology innovators look to enhance the capabilities of these devices.

One of the most critical elements of any AI-based video security is its ability to identify potential threats accurately. Traditional security systems fall short on effectiveness and reliability due to the frequent occurrence of false alarms. Along with high costs, operators often themselves stuck with a surveillance system that fails to deliver return-on-investment (ROI)—and makes smart security more of a headache.

AI, 3D, and LIDAR is a beneficial combination to enhancing intelligence across the video spectrum.Click To Tweet

AI analytics are increasingly applied to surveillance video streams to flag unusual activity in real-time automatically. But, when existing technology misses the mark on the accuracy, the risks posed can progressively become detrimental to the entire security operation: a high rate of false alarms, wasted time and resources on nonexistent threats, alarm fatigue resulting in response latency, difficulty in real-time tracking, poor quality in extreme weather or bad lighting and overall inconsistencies when protecting areas like critical infrastructure is imperative.

It’s All About Fusion

This approach is fundamentally different. By obtaining better data as input to the AI engine in the first place, video surveillance capabilities improve in accuracy and reliability. To this end, we’ve seen a rise in the development of a unique AI-based video surveillance system that augments the video with an inexpensive 3D sensor and proprietary coding. 3D information is collected across the video field of view using the remote sensing method LIDAR (Light, Detection, and Ranging), which is integrated with the video sensor at a hardware level.

LIDAR is a sensing technology that measures the distance of an object by firing pulses of lasers. An extremely accurate 3D representation of the object or person is generated using the reflected beam’s time and wavelength. This environmental data captured provides a truly complete view of any user-defined space.

These types of solutions keep the 3D data gathered via LIDAR sensors independent of the video stream. Doing so statistically improves the accuracy of the AI, and analytic models are powers. However, it is not just that there are LIDAR and a camera in the same housing. These two technologies are inherently put together to fuse the data; they operate cooperatively along with the AI to provide more intelligence.

In essence, the speeds and feeds are driven by the fusion of video, AI, and 3D sensing technologies (LIDAR). So, how does this technology empower users to analyze data, optimize security and identify what’s around the corner?

Whether monitoring a perimeter or other critical areas of interest, intrusion detection is a crucial security application for any organization. It proactively and intelligently monitors whether an unauthorized person has accessed or attempted to access a protected area. A 3D-aware video surveillance system can detect people and other objects in world view space, providing automatic alerts when a user-defined perimeter has been crossed or a presence in a user-defined area or volume space. Quality and accuracy are never compromised due to difficult or insufficient lighting. But, the key differentiator? It’s not reliant on error-prone motion detection methods, meaning accuracy is virtually guaranteed because of the data received from LIDAR sensors.

One of the key benefits of having access to dynamic security and IoT data in real-time is the ability to automatically track, identify, classify, and measure individual people. With that, the intelligence gathered offers up so much for investigation and proactive monitoring: real-time locations, patterns of behavior, and nearby risks—to name a few. It can detect people and other objects in 3D space, measure the instantaneous distance between them from standoff distances of 40 meters or more and also track the motion of the individual persons of interest in a gathering or elsewhere—the practical advantages of this technology range the gambit, from crowd monitoring to social distancing.

Today, the market is rapidly adopting AI-based video analytics, but overall performance and effectiveness are inconsistent at best. Layered intelligence delivers the missing piece to a more accurate solution. With a 3D LIDAR-based video surveillance solution, organizations have the potential to position themselves with a portfolio that encompasses revolutionary technology, and users can enhance situational intelligence with improved reliability and rich visual data to make smarter, real-time choices. 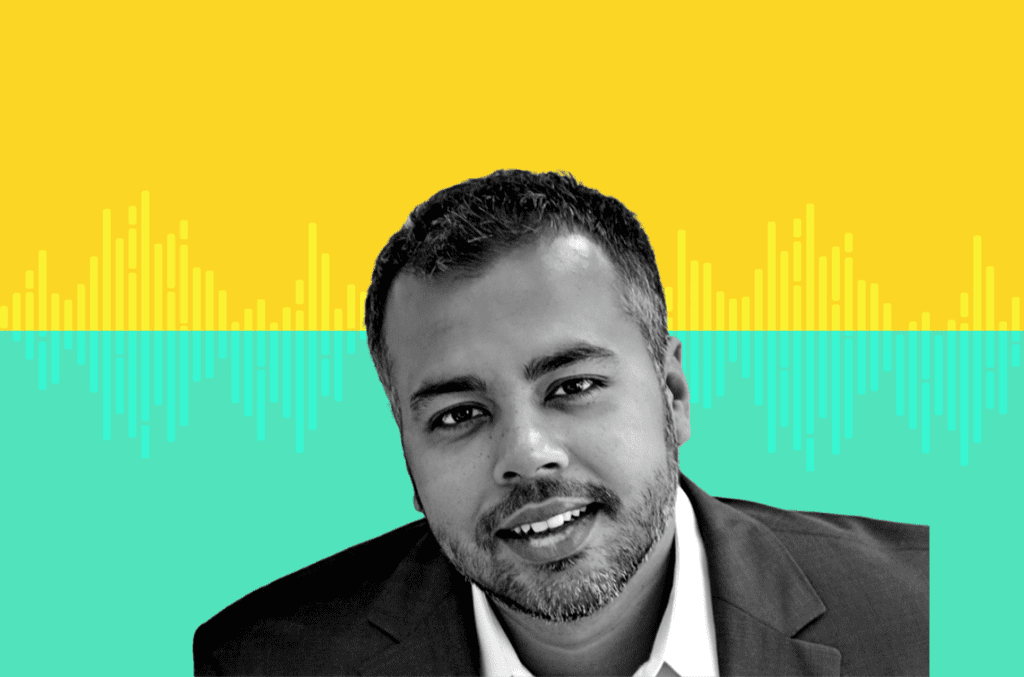 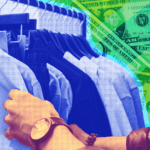 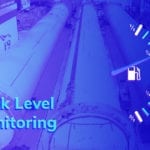 Sensors Leverege April 13, 2021
Building a tank-level monitoring solution shouldn't be a hassle. Here are some key considerations to ensure your project is a success! 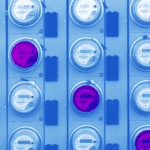 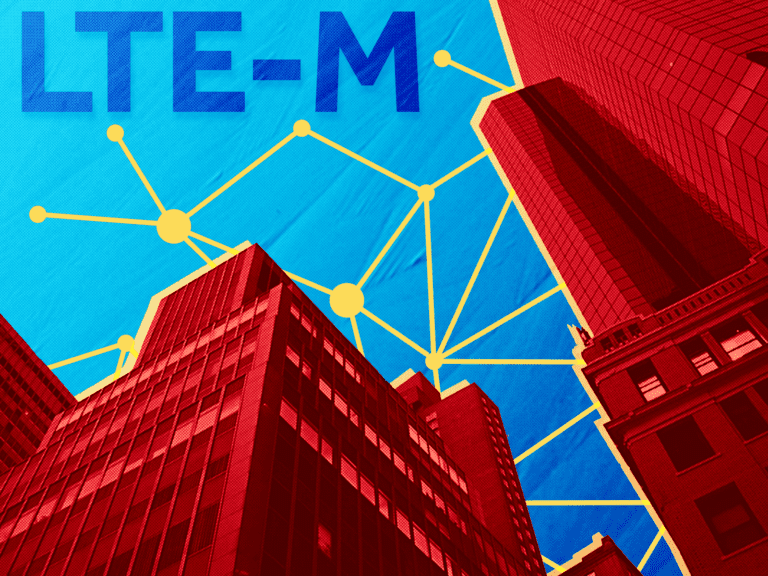 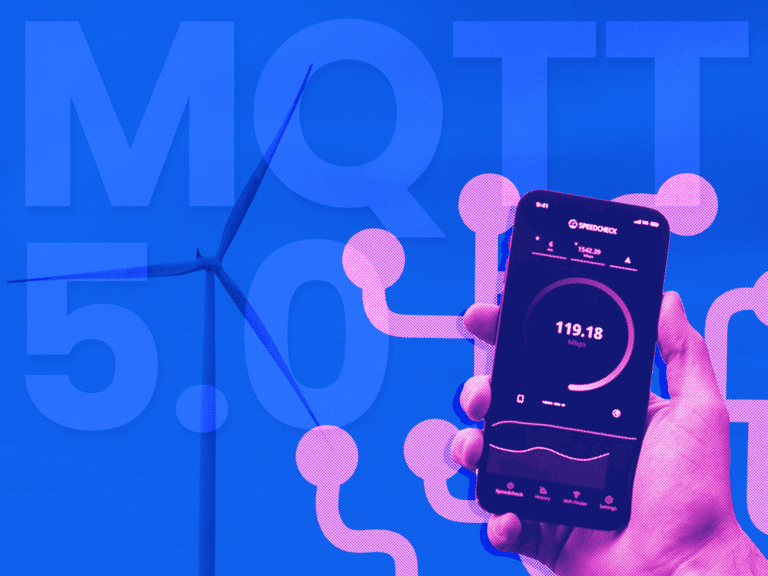 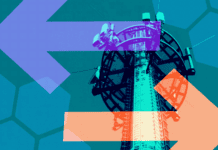 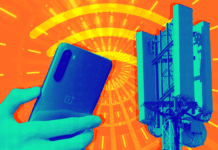 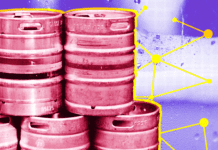