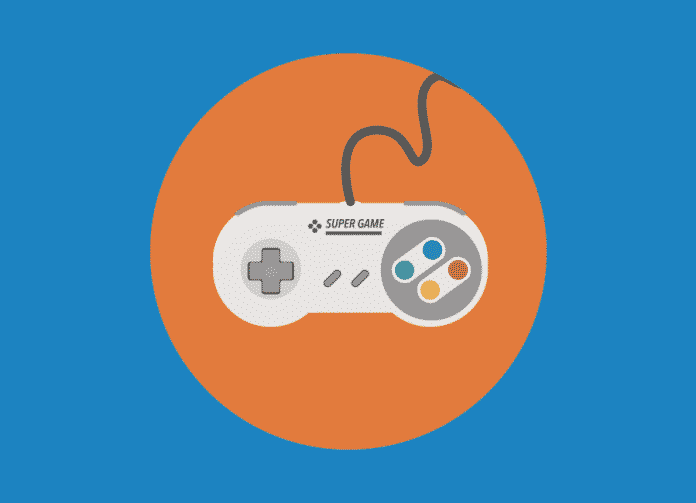 The Legend Zelda: Ocarina of Time has a special place in my heart.

It was the first video game I ever owned, a gift from my parents when I learned how to read. As a kid, I even dressed up as Link for Halloween, complete with Master Sword and Hyrulean shield.

So when I heard that someone had customized their smart home to control it with an ocarina, the fanboy in me went a bit crazy. It’s so incredibly awesome that someone combined IoT and Zelda in such a cool way!

By hacking together a Blue Yeti microphone and a Raspberry Pi 3 Model B, Zelda’s Lullaby can unlock your front door, Sun’s Song turns on the lights, and Epona’s Song unlocks the car.Click To Tweet

By hacking together a Blue Yeti microphone, Raspberry Pi 3 Model B, and other parts, YouTuber Allen Pan can play an ocarina to control various functions around his house. Different melodies accomplish different tasks, Zelda’s Lullaby unlocks the front door, Sun’s Song to turn on the lights, and Epona’s Song unlocks the car.

And if you want to see how Allen built it, you can check out that video here.

Even if you didn’t play Zelda as a child (bummer), we’ve all imagined ourselves in a fantasy world at some point. Perhaps, like me, you’ve fantasized about being a wizard in Harry Potter, with the ability to do amazing things with the flick of a wand.

But wait, that’s exactly what Universal Studios enabled a few years ago in the Wizarding World of Harry Potter theme park:

Special interactive wands allow park-goers to “cast spells” in select locations by moving their wand in a specific pattern.

The wands work by reflecting infrared light back at sensors that capture the movement of the wand and then interpret whether or not it was the correct spell pattern (“it’s LeviOsa, not LeviosA”). If done correctly, some action (turning on lights, unlocking doors, fixing a suit of armor, etc.) is triggered in the environment.

Oh and another fun Harry Potter bonus that I recently discovered; if you say “Lumos” to Google Assistant it turns on your phone’s flashlight!

These examples may seem gimmicky, but they represent the incredible, still unrealized potential of the Internet of Things. The benefits of IoT are varied and many are rather mundane. Improved efficiency in a factory setting might save millions of dollars, but that’s not terribly exciting for most people.

Yet as we continue to deploy more sensors, to build smarter AIs, and to connect all our physical things to the internet, we’ll all be able to perform feats of magic.

Our voices will command our entire home to do our bidding. Augmented reality will fuse the digital and the physical world, imbuing every object with life. And there’s much more that I can’t foresee, but it’s inevitable that our childhood fantasies will become reality. The Internet of Things will allow all of us to do magic.

3 Kinds of Data that Do More Harm than Good