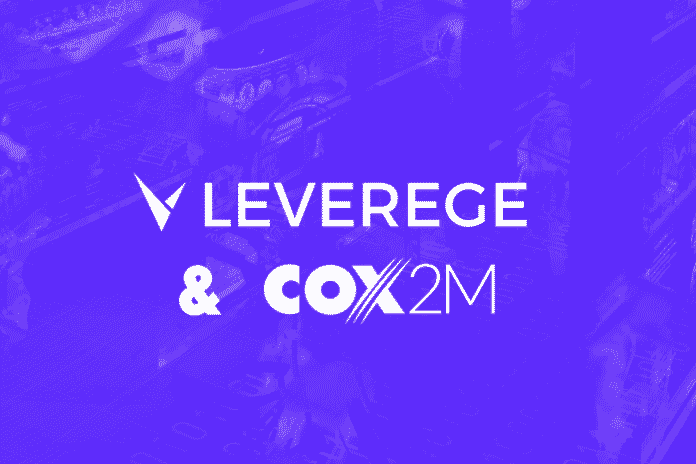 A couple months ago, Cox Communications announced a new business line, Cox2M, focused on the Internet of Things and connected asset management. Cox2M is aimed at providing customers with the ability to monitor and track nearly any commercial asset including inventory, equipment, infrastructure, cars, or power lines. The move signaled the cable giant’s commitment to becoming a major player in the exploding market for IoT services.

Today it was announced that Cox2M has selected IoT platform and system integrator Leverege as their preferred IoT partner to help bring these solutions to new industries and businesses.

Leverege, a startup based in Maryland, will license its IoT technology platform and provide system integration services to Cox across all their target verticals: transportation, fleet management, smart cities, energy, agriculture, real estate, and retail.

Josh Sommer, executive director of new growth strategy for Cox Communications, noted that “After an extensive survey of the market, we chose Leverege as our IoT platform partner and system integrator for numerous reasons including modularity and customization of the technology, advanced analytics and machine learning capabilities, rapid prototyping tools that greatly accelerate the development of end-to-end IoT solutions, and the world-class team that stands behind the products.”

In a market flooded with numerous IoT platforms, Leverege differentiates itself with a platform focused on IoT Solutions Development. The company’s technology aims to reduce the inherent complexity of IoT deployments through simple third-party integrations via flexible APIs and support for global pub/sub data dissemination, robust analytics and ML capabilities, and a suite of other features.

With this move, Cox joins other large players like AT&T and Comcast who are trying to provide more than just a pipeline for IoT customers. Despite the huge projected growth of IoT devices in the coming years, many of these devices don’t send or receive a lot of data, meaning that network providers will need to seek additional revenue streams to justify the infrastructure build for next-generation networks.

The announcement of Cox’s new IoT business line and the selection of Leverege for the Cox2M IoT platform signal Cox’s increasing focus on providing end-to-end solutions as a means of generating and capturing new value in rapidly emerging IoT markets. It will be interesting to see if other players like AT&T, Verizon, and Comcast develop similar partnerships to build out end-to-end IoT solutions.

See the full press release from Cox2M here, and read about their selection of the Leverege IoT platform here. 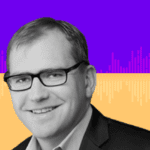 Asset Tracking Guest Writer February 19, 2021
Explore the challenges that those with disabilities face when utilizing smart mobility and what we can do to make smart cities more accessible. 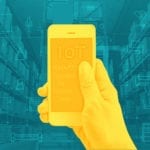 Asset Tracking Philip Piletic February 15, 2021
The most robust and fault-tolerant intermittent data transmission techniques will likely prove themselves useful in the widest array of use cases.