Democratizing Machine Learning, Looking at Bots, and Rethinking the Web 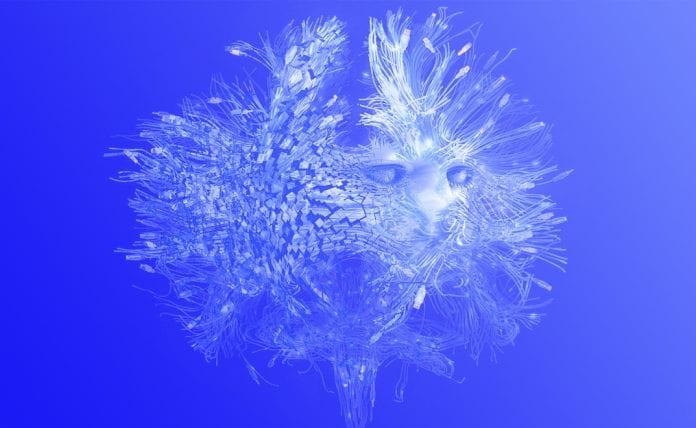 Machine learning is the craze right now. A data engineer at Facebook, Amazon, or Google can earn more than $500k per year, and it is said that a self-driving car engineer is worth $10 million according to Ex-Googler Sebastian Thrun. Clearly there is a demand and a lack of talent supply of data engineering with PhD’s from Stanford, MIT, or CMU. This week Steven Levy offered his view on the work Bonsai and other companies working to offset this talent shortage by “democratizing” machine learning.

Takeaway: The most interesting part of this article was not what Steven Levy had to say, but what one of the commenters Bram van Es wrote: “this is good, how? … Is this not the path to idiocy, not educating ourselves, relying on technology we choose not to understand, and be HAPPY about it?” I disagree. Programmers make use of API’s without knowing what happens behind the scenes. Likewise, compilers allowed programmers to focus on higher-level logic to make use of the technology, instead of having to focus on the machine language translation aspect. Widespread use of ML and AI will lead to the creation of more useful things — and there will still be people working on actually learning the algorithms.

Six months ago, Microsoft CEO Satya Nadella boldly claimed that bots would be as big as mobile apps. While there are an overabundance of APIs, platforms, and engines for bots, reality hasn’t caught up to the hype just yet. It’s still very early to tell what role bots will have in the future. But here is a summary of what we know and have learned so far:

Takeaway: As Ted Livingston points out, chat bots can learn from the success of WeChat. It’s the “low-friction access to apps, common interface, and messaging as the front door to digital experience” that can help bots find its place amongst users.

The main assumption we need to reexamine is that the web browser is the de facto standard user-facing client of the web. It’s simply not the case anymore. The browser is now a platform through which applications are downloaded, compiled and consumed.

Keith Horwood makes the case for reframing the development target as an JS app, not the browser. This is perhaps best illustrated using the diagrams on his post, comparing the old model and the suggested new model.

This decoupled model allows developers to keep the limitations and concerns of each component separate. The problem is that our current dev tools are not well equipped to deal with these multiple application environments. If you are interested in building new tools to alleviate this issue, you can read Keith Horwood’s post here.