The influx of new terms corresponding to today’s technology advancements have some of our heads spinning while others concede to carrying a handy-dandy pocket guide of acronym definitions.

To start, let’s look at virtual reality, or VR.

Arguably the most established new reality-tech, virtual reality has actually been around for decades. After years of popularity in the gaming industry, we are now seeing it branch off into more practical applications, some of which are outlined in the AR/VR in Education series Part 1, 2 and 3.

But, what is virtual reality?

In the most basic of explanations, virtual reality is a way to immerse users in an entirely virtual world.

As Samsung VR puts it, in virtual reality, even an ostrich can fly.

In VR, a user will, almost always, wear a headset which encapsulates the entirety of his/her viewing perspective. In other words, what you see is completely dictated by what is seen in the headset.

In more elaborate setups, additional senses are utilized. In VR arcades, guests are often strapped into contraptions which simulate movement, sound is customized, air may be blown on the subjects to mimic the feelings our brains expect in certain situations, and some sort of handheld tools are used to allow user interaction within the environment.

Commonly, new users will purchase a cheap $49 headset off of a Target shelf, insert a smartphone, and enjoy the thrill of riding a roller coaster. This experience wouldn’t be considered true virtual reality, though.

A true VR environment will engage all five senses (taste, sight, smell, touch, sound). Since this is not always possible, a key indicator of whether or not you are in virtual reality often relies on the “degrees of freedom” offered.

Before moving on to the defining qualities of 360 video, we must first define degrees of freedom (DOF), as those are a good benchmark helping to determine whether a particular experience is virtual reality or 360 video.

Degrees of freedom refers to the amount of flexibility a user is given within an environment.

Take a moment to remember those math lessons you took where they drilled in X, Y, and Z axises.

In our current example, the X axis represents backward and forward. The Y axis is left and right, and the Z axis is up and down. Where the three lines intersect is the point of origin.

Combining the three axises and their circular representations gives us a 360 degree compilation.

If you were to look up and down, left and right, backward and forward (and any combined variation within these parameters), you would find you could see the entire area around you.

So, you have 360 degrees of viewing, but where does the “freedom” part come in?

While you have the option to look around in a 360 spherical world, and there is a certain level of freedom associated with that (after all, you can’t do that when watching a normal cinematic movie), this is not truly what is intended when referring to degrees of freedom.

Instead, DOF intends to determine whether or not you can move or manipulate things on those same axises. Can you jump backward and forward? Can you slide from left to right? Are you able to walk up and down stairs?

Since you can do these things in real life, virtual reality, if it’s to be truly virtual, must also allow for these six degrees of freedom.

So, onto 360 video. This is often lumped into the VR category, but the differences are fairly finite.

The mistake commonly happens based off of the ability to watch 360 videos in a virtual reality headset. But, claiming a 360 video is VR simply due to the gear being utilized is similar to saying, “I’m sitting in a car, so I must be driving.”

In fact, a 360 video can be viewed in many ways. You might watch one on your phone as you scroll through your Facebook feed, using your finger to move around to get the 360 degree perspective.

Or, perhaps you are perusing YouTube videos and use your mouse to gain the 360 view. And, maybe you really are wearing a VR headset to feel fully-immersed in the video playing.

However, aside from sound, you are missing the other senses, and you are lacking true freedom. Without being able to move through the 360 degree environment at will, you are not being given the six degrees of freedom required for VR.

Sure, you might be traveling along as a bystander by way of a 360 degree GoPro camera strapped to a biker’s handlebars, but you do not get to control the movement.

What’s more, you are not allowed to interact with the environment. When your biker crashes after swerving to miss the pajama-clad pygmy goat herd, you do not have the opportunity to snag one of the adorable, hoofed fur babies.

In VR, in the same scenario, you were the one riding the bike. You controlled the path you took, and when you crashed, you were able to interact and pick up the sleepy, little goat.

It’s fitting that our ill-fated bicycle travel gained us a frisky, tap-dancing mammal, henceforth referred to as Victor, as he’ll be useful in the upcoming explanations of augmented and mixed reality.

Beginning with augmented reality, or AR, we can look at standard definitions for “augmented” to discover that the word indicates it’s adding something (in this case, reality) to make the original bigger or better than before.

How does one make our own reality better, though? Well, with Victor, of course.

At this point, we can abandon the idea of the six degrees of freedom, as augmented reality exists on top of our own world, so it provides as much freedom as you are given within your normal life.

AR utilizes your existing reality and adds to it utilizing a device of some sort. Handheld devices, such as smartphones, are popular at the moment, but custom headsets are also being used.

To learn more about how some of the companies dabbling in smartphones are competing in the AR space, read ARCore vs. ARKit: Google Counters Apple.

If we take a peek at some popular examples, we can use Snapchat’s new AR bitmojis. By indicating a level surface, a selection of options appear allowing you to see your bitmoji acting out certain scenarios. You can move around the image, giving you the sense that something is there, though it can only be seen through the AR-enabled device.

Taking things a step further, AR Dragon offers the ability to turn an augmented reality creature into your needy, yet adorably lovable, pet. Increasing the interactivity, you can feed the fantastical beast while taking it along on all your daily adventures.

While the dragon is quite delightful, we must tend to our Victor. It’s the responsible thing to do, after all, since we took responsibility for the little guy when we claimed him from the side of the road.

Our AR Victor would be a friendly companion as we move throughout our day, and while we may be able to interact with him via pushing buttons to feed him and the such, he’ll always be overlaid on our environment.

In a similar fashion to how 360 video is often mistaken for virtual reality, mixed reality, or MR, is often incorrectly interchanged with AR.

In augmented reality, we took Victor on a trip through our day. He was very well-behaved pygmy goat, and he plodded along behind us, jumped onto desks, and ate the fictional food we provided.

In mixed reality, though, Victor can better embrace his feisty side, as he is more seamlessly intertwined with our real world.

A bit of a blend of virtual and augmented reality, mixed reality aims to fuse digital and real worlds for an entirely new experience.

Now, instead of Victor sitting atop your antique fainting couch or in front of your oblivious, hairless cat, he might hide under the pile of laundry you’re too lazy to put away. Or, maybe he has a head-butting contest with himself in the full-length mirror stationed in the bathroom.

The key difference is that in mixed reality, the digital portions of the environment are more aware of what exists in the real world, and are, therefore, able to more closely represent true intermixed interactions.

In short, if you skipped to the end of this article hoping for a quick recap (thereby missing the introduction of the rambunctious Victor), the four definitions can be simplified in the following ways:

A totally immersive experience replacing the “real” world with an alternate one. Interaction with, and movement through, the alternate world via six degrees of freedom is almost always required.

A spherical video allowing the viewer to see in all directions, though there is no freedom to interact with, or move throughout, the imagery.

Overlaying imagery on an existing space, to be seen through an enabled devices, such as a smartphone or glasses. Interaction is optional, but not required.

Placing new imagery within a real space in such a way that the new imagery is able to interact, to an extent, with what is real in the physical world we know.

For now, we must say our farewells to Victor and allow him to return to the pygmy goat slumber party we so rudely interrupted. As the different realities become more advanced, though, perhaps we’ll see him again, clamoring about on the furniture and trying to head-butt the roommate’s pesky Chihuahua. 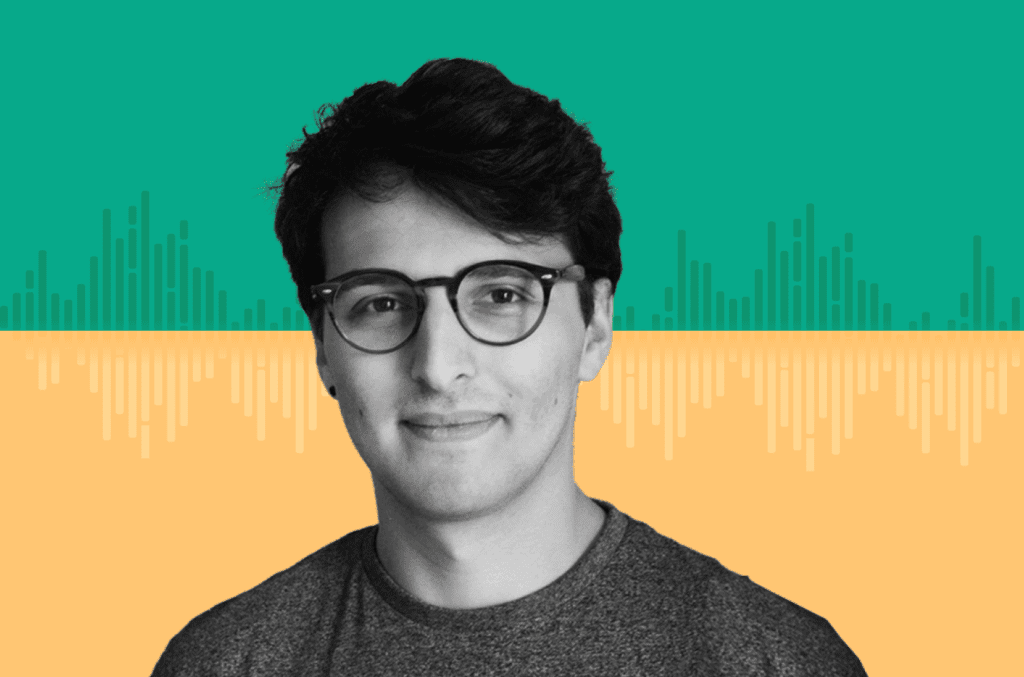 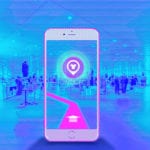