What is LPWAN? - A Helpful Analogy for the Non-Technical 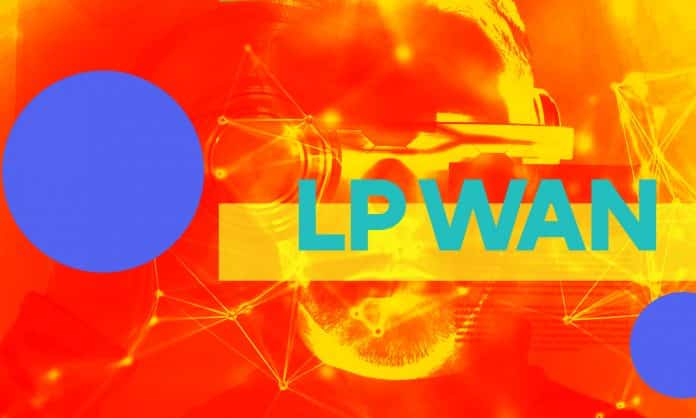 You need to tell your friend something, it’s urgent! But you’re at a crowded party and you’ve become separated.

Suddenly, you see them across the room.

The music is loud, people are in the way, and it’s the 90s so no, you can’t just text them. What do you do?

Talking to your friend

To try to communicate with your friend across the room, maybe you try shouting as loudly as you can.

Shouting means you’re putting more energy into the message. Similarly with machines, increasing the energy of a signal means that it can be heard over greater distances. Connectivity examples: Cellular and Satellite.

But what if your lungs aren’t strong enough to shout that loudly? Instead of shouting, maybe you try walking across the room, decreasing the distance.

Walking towards your friend means you don’t have to expend as much energy to talk, but now you have shorter range. For machines, decreasing power consumption means the messages have decreased range. Connectivity examples: Bluetooth and WiFi.

Is there another option? Is it possible to communicate with your friend without increasing the energy and without decreasing the range?

As the name implies, Low-Power Wide-Area Networks (LPWANs) allow for low power consumption over a wide area, aka long range. So how is this accomplished?

With your friend, perhaps all you want to communicate is that you’re done with the party and want to leave. Instead of shouting or moving closer, you might simply point to the exit.

Because of its simplicity, this message can be communicated over the distance without shouting. For machines, decreasing the amount of data sent (the bandwidth) means lower energy at range.

This is what LPWANs do, they send and receive small packets of information at infrequent intervals. Sensor and devices can send data over miles of range instead of feet and can last for years on a AA battery instead of weeks or months.

LPWANs aren’t without downsides. When you point to the exit, your friend might not be looking; the message is transmitted but it isn’t received. Similarly, LPWANs aren’t very reliable and messages sometimes need to be send several times to make sure that it’s received. In the analogy, it would be like pointing to the exit a bunch of times before you leave because you’re not sure if your friend saw you.

Despite the low reliability and high latency associated with LPWANs, they do place an essential role in IoT.

Enabling the Internet of Things

IoT applications can vary greatly, but many applications need tons of sensors spread over big areas, such as Smart Agriculture or Industrial IoT (for a deeper look at potential applications, check out last week’s #askIoT post).

As discussed in a previous #askIoT post, there are many ways for these sensors and devices to communicate, each with varying pros and cons. When you have thousands of sensors spread over a big area, you need wireless communication with long range and low power consumption. After all, it would suck to have to replace the batteries in thousands of sensors all the time.

Also, it costs money to send messages and connectivity options like cellular are expensive. Imagine having to pay your phone bill not just for one device, but for thousands. Yikes.

LPWAN technology thus plays a crucial role in enabling the Internet of Things. These networks make it possible to have many thousands of sensors collecting and sending data at lower cost, over longer range, and with better battery life than other connectivity options. Some use cases include:

A parking garage — sensors detect when spots are open, sending a simple Yes or No message only when that value changes.

A school building — battery-powered locks can be remotely activated or deactivated, helping with general security and crisis situations.

A city — waste containers throughout a city can send alerts when they’re close to being full, allowing for more efficient garbage collection.

There are varying pros and cons for each of these LPWAN options, but in the interest of keeping this post high-level and non-technical, I’ll refrain from digging much deeper in this post.

So now you can answer, “what is LPWAN?”! If you want to learn more, you can find a high-level explanation of the LPWAN options and their pros/cons here. And if you want a deep dive into LPWAN, check out our white papers. 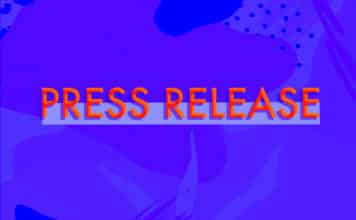