What's the Future of IoT?

The question, “what’s the future of IoT?” is one I’ve asked myself many times in the years I’ve spent in the IoT industry. As someone working hard to build a successful IoT company, it’s my job to figure this out. Other questions I constantly ask myself include:

In this post, I’ll seek to tackle some of these questions directly and indirectly.

Although my post, What is IoT?, is the top-ranking result in Google for that question, I often wonder if “IoT” is even a useful term. The term “IoT” is vague in definition and broad in application. By referring to everything, does IoT really refer to nothing?

I don’t think the term IoT is entirely useless; it’s simply dependent on context. IoT is useful in certain contexts precisely because of its lack of specificity. The Internet of Things isn’t a thing, rather, it’s a force. This force is massive, subtle, inevitable, and has been playing out across our world since the first computers were networked over distance. So, in the context of describing a powerful vector, with magnitude and direction, the term IoT is perfect.

However, in contexts where specificity is important, such as defining markets, building products, creating strategies, marketing to customers and predicting the future, the term IoT can be a detriment, obfuscating what we’re actually trying to talk about.

To narrow the scope, you could start by dividing the IoT pie in a few different ways. Stacey Higginbotham divides IoT into Consumer IoT, Enterprise IoT, and Industrial IoT, and some others add to that Medical IoT and Military IoT. Ultimately, there aren’t clear lines between these sub-segments (i.e. consumer IoT products can make their way into enterprises and industry is typically driven by enterprises). I’m going to choose just two sub-segments in Enterprise IoT and Consumer IoT, differentiating on the basis of who is buying (an organization or an individual).

Enterprise IoT refers to solutions and services employed by organizations to increase efficiencies, improve operations, gain market insights and create new products and services. This includes getting real-time information on the location of important assets or remotely monitoring business processes.

In the next 5 years, Enterprise IoT is poised to see the most profound changes due to network infrastructure build-out, decreasing costs of sensors and the introduction of software tools necessary to effectively manage large-scale IoT systems. As such, I’ll be focusing on the future of Enterprise IoT.

Within Enterprise IoT, return on investment (ROI) is everything. Simplistically, organizations need to earn more money than they spend in the long run; otherwise, they die. This means that organizations are hyper-focused on both sides of the equation, earning more money and spending less to do so. The promise of Enterprise IoT is that it can enable organizations to do both: leverage IoT to create new, revenue-earning products and services while also increasing efficiencies and cutting costs.

In many cases, the potential return of IoT has been obvious for years, yet the investment has been too high to enable the necessary ROI. Over the next 5 years, expect large enterprises to lead the adoption of IoT because the larger the company, the larger the return (thus justifying the higher investment costs). However, the key to wide-spread adoption will be decreasing the investment side of the equation, which is being addressed in three domains: LPWANs, cheap sensors and software tools.

LPWAN stands for low-power wide-area network and is one of many connectivity options in IoT. I’m narrowing the scope further to focus on LPWANs, as opposed to other connectivity options such as WiFi and Bluetooth Low Energy (BLE), because of the current technology and market landscape. Though ever-changing, WiFi and BLE are 1) comparatively mature technologies and 2) applicable to a specific set of use cases due to their limited range. Contrast that with LPWANs like LoRa and NB-IoT, which are 1) relatively new, and 2) focused on a different set of use cases.

“LoRa is the current market leader, but NB-IoT is growing faster and is expected to surpass LoRa by the end of 2018, after which it will maintain the leadership for the years to come. Together NB-IoT and LoRa already make up about 70 percent of the market today and are expected to grow their share of the market to almost 85 percent within the next 5 years”

As adoption of the Internet of Things technologies increases across the consumer, enterprise and industrial sectors, many may wonder: ''What's the Future of IoT?''Click To Tweet

For unlicensed LPWAN networks, LoRa seems to be the winner in the US, but still faces challenges to wide-spread adoption. In the coming year, I expect one or more large companies to double down and really drive LoRa forward.

For licensed LPWAN networks, NB-IoT promises to address many use cases. However, though carriers have made announcements about NB-IoT’s readiness, from personal experience, I’ve seen that the geographic coverage, ease of use and reliability are still works in progress. I expect 2020 to be the year in which carriers achieve the necessary build-out to support wide-spread usage.

To fully capitalize on inexpensive, low-power, wide-area networks, you need the sensors with the requisite radios (e.g. a LoRa chipset) to be able to use the given connectivity protocol. As LPWAN infrastructure is being built out, an increasing number of companies are offering sensors for LoRa and NB-IoT which is driving down the cost of IoT systems in tandem with the network. Even beyond network-specific components, hardware manufacturing generally continues to become cheaper, become more reliable and have a faster timeline from ideation-to-production.

Finally, one of the challenges posed by large-scale IoT systems is management of the system itself. When you’re handling hundreds, thousands, or even millions of devices that report very little data, it becomes critical to proactively identify and quickly resolve issues quickly. Without the tools to do so, operational tasks like replacing device batteries and addressing defective devices can quickly grow out of hand, costing more in human capital just to manage the system than is being saved by the system.

IoT platform companies like ours are using their first-hand experience building and managing large-scale IoT systems to continue developing and refining software tools that 1) mitigate issues in the first place, 2) identify root causes when issues inevitably do occur and 3) equip end-customers and end-users with the tools necessary to address them efficiently. Just like the network and hardware, these tools are also becoming more widely available, reliable and cheaper.

Ok, now we finally get to answer our original question! Thank you for sticking with me so far.

So, What’s the Future of IoT?

The future of IoT is billions of cheap, small, low-powered devices that provide real-time insights into every asset, process and system that’s important to a given organization. It’s invisible, ubiquitous and primarily driven by notifications.

In the future, IoT will become invisible. The true value of IoT resides in the insights and automation that are enabled when you have automatic access to real-time data on everything that’s important to your business. It will become odd to not have real-time insight into every aspect of your organization. Data and insights will flow in the background, ever-present and yet unseen, until there’s a need for human input.

Checking anything manually for its status will become uncommon. Why be forced to remember to check when you can simply be alerted as-needed? IoT will be primarily driven by notifications, alerting the right people to the right thing at the right time. These notifications will include useful insights (e.g. “Inventory has grown by X percent over the last 30 days, and capacity may need to be increased”), business actions that need to be taken (e.g. “Vehicle Y needs to have its car battery replaced”) and actions necessary to manage the system itself (e.g. “Device Z has stopped reporting and should be investigated”).

The stage is set for an explosion of Enterprise IoT in the coming 5 years, and I couldn’t be more ecstatic to be part of it. Technology is fundamentally neutral. It has tendencies, but, ultimately, it’s up to all of us how technology is applied. I’m optimistic that we can use IoT to build a future that amplifies human potential, freeing us from the mundane to focus on the creative and exciting. Yet all of this is conditional on the choices we make today. As we cut costs and eliminate mundane jobs, it’s critical that we concurrently invest in the education, training and support systems to help those most affected. 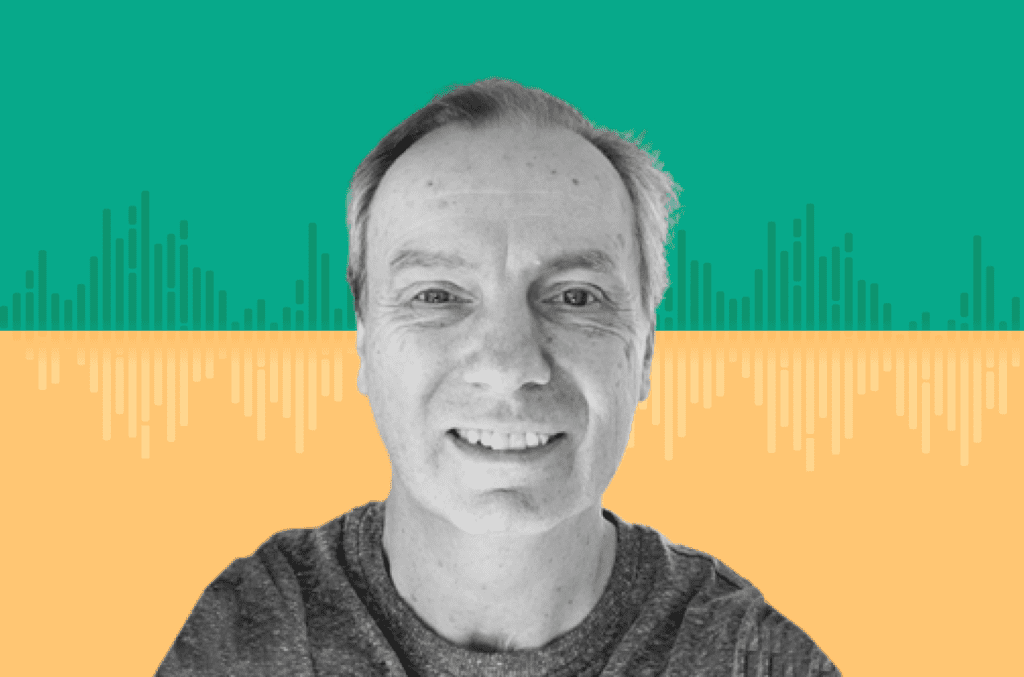 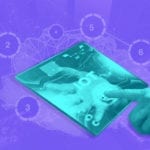 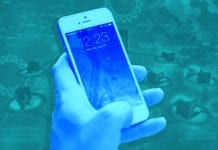